Here I shown how I built an I (current) against V (voltage) curve tracer for solar photovotlaic panels which is battery powered and can be used ‘in the field’. 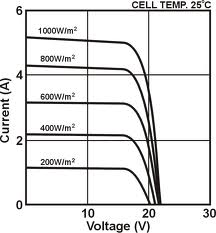 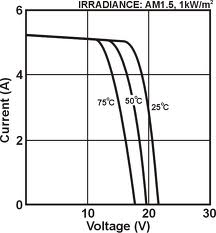 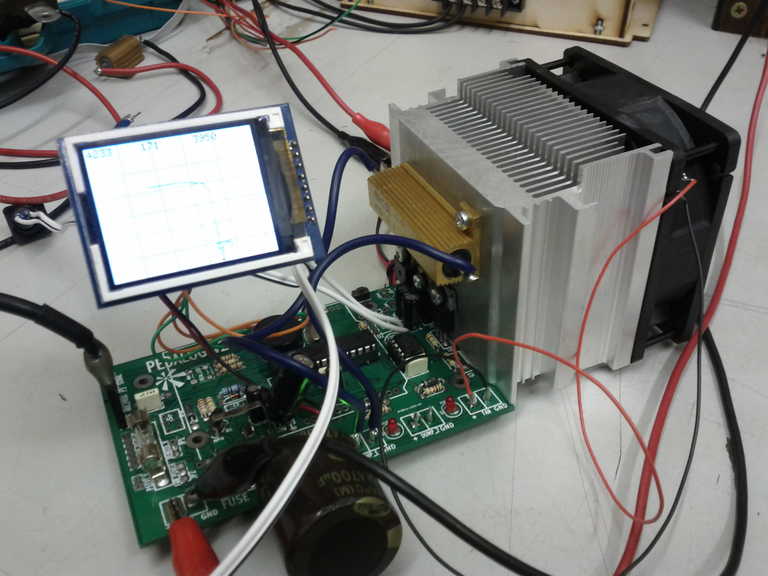 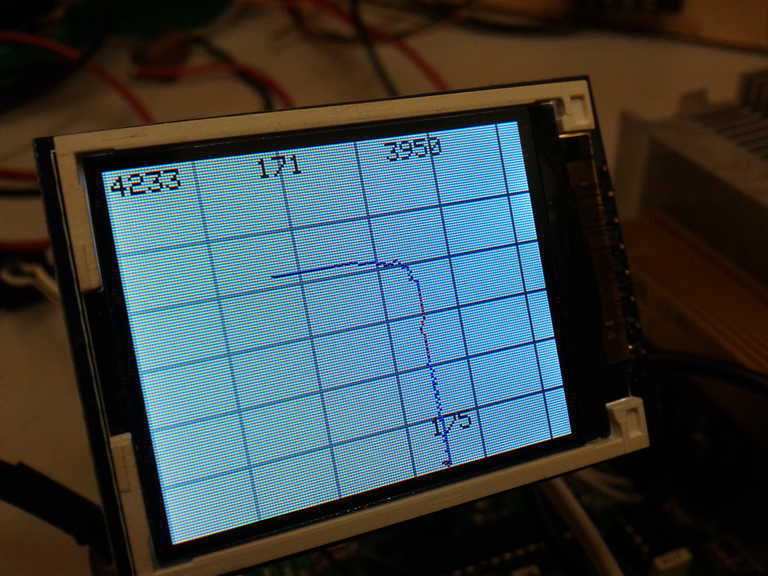 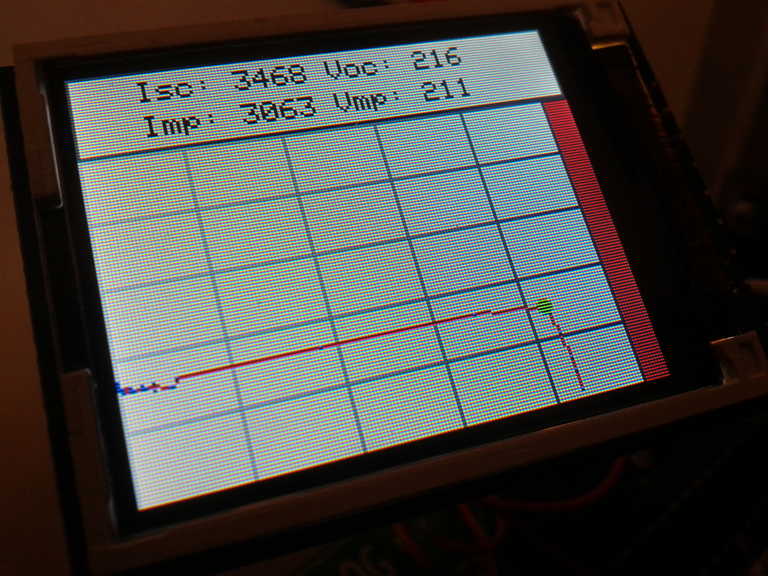 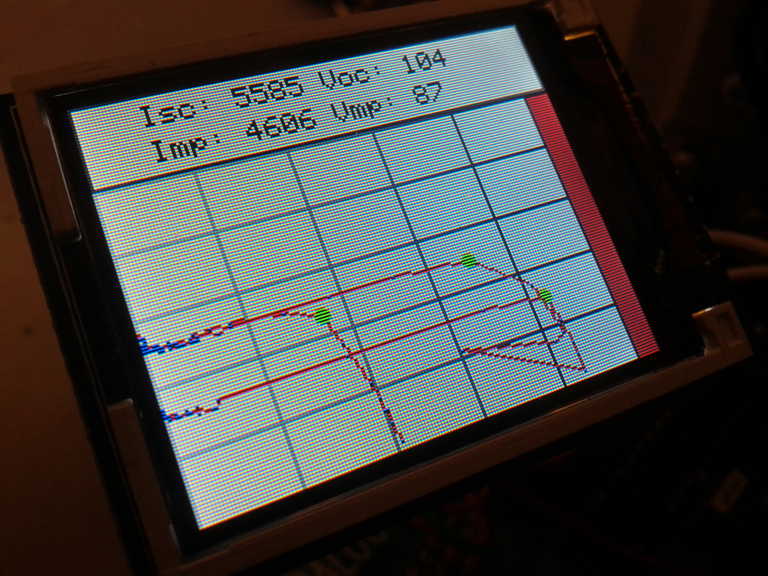 I wanted to measure smaller PV panels with ratings from around 5Wp to 100Wp and voltages up to around 30V.
This gives a current range of up to around 10A (a 100Wp 12V nominal panel will have a short circuit current of around 10A). 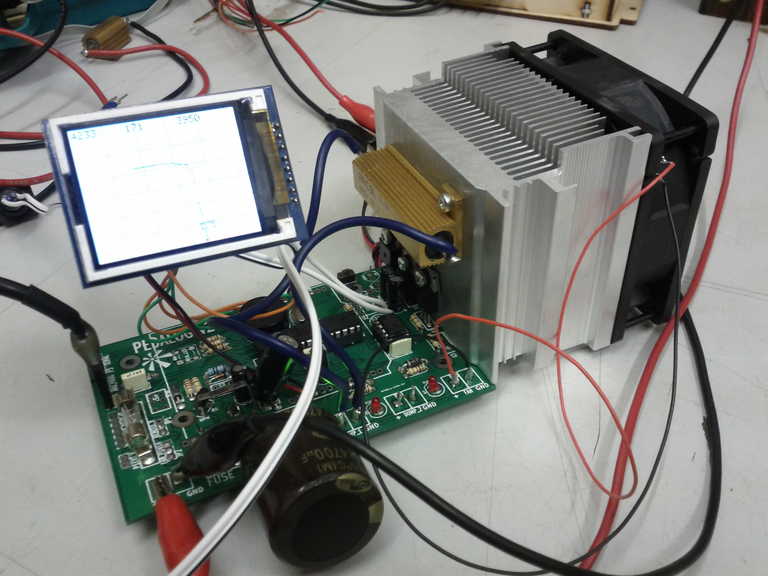 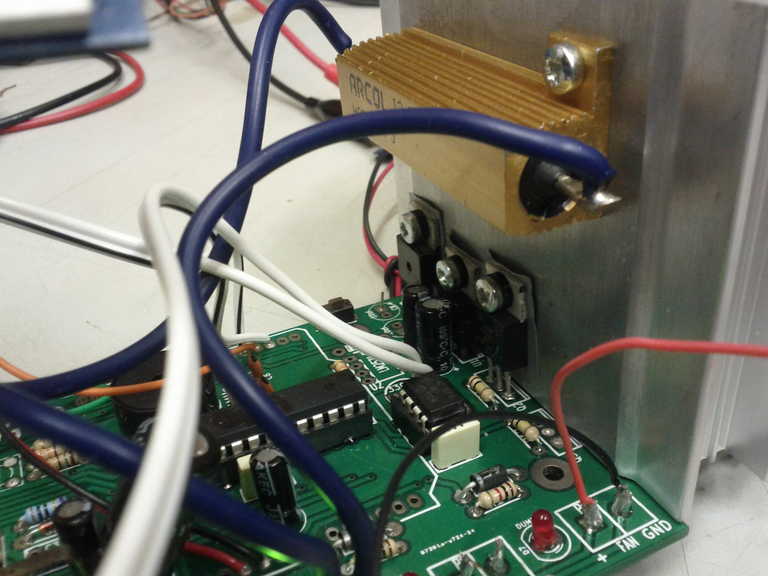 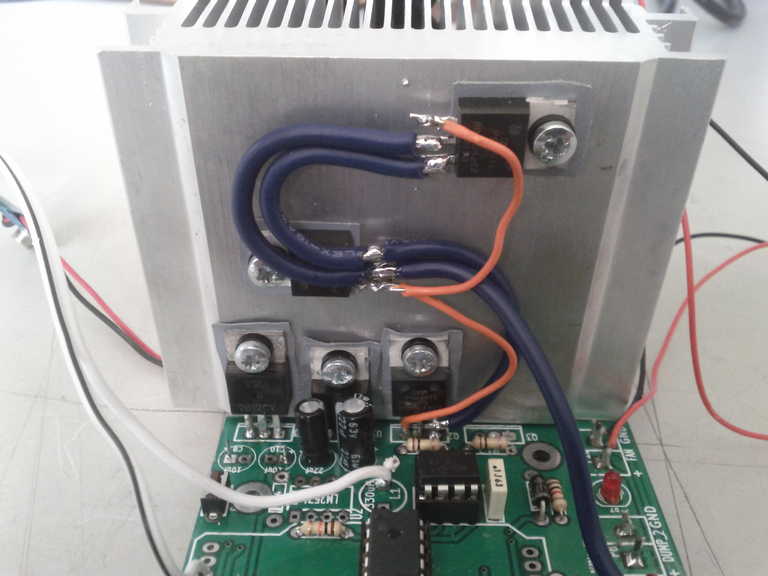 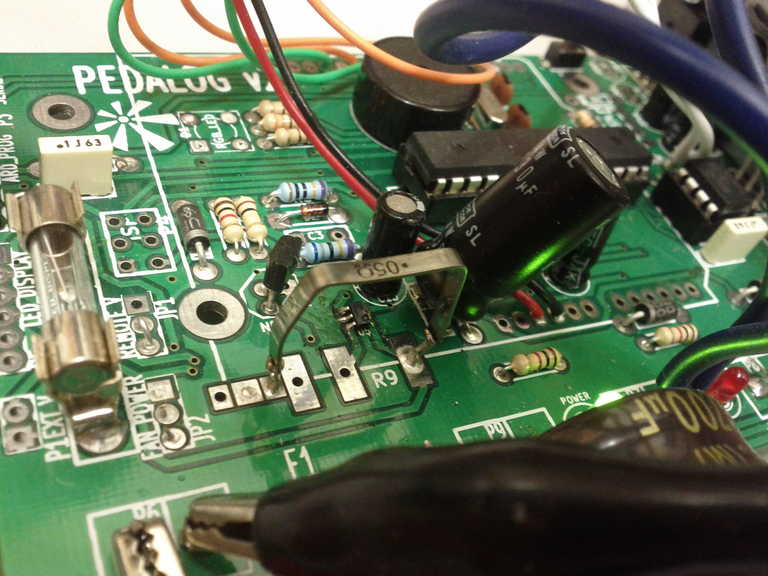 The current and the voltage signals were analogue values. These are read by the microcontroller using the analogRead() function. The problem initially was with the accuracy. I used the power supply voltage as the reference voltage for the ATmega328 (with Arduino bootloader). This could vary slightly and hence affect the accuracy of the unit. I decided to use the internal 1.1V reference. 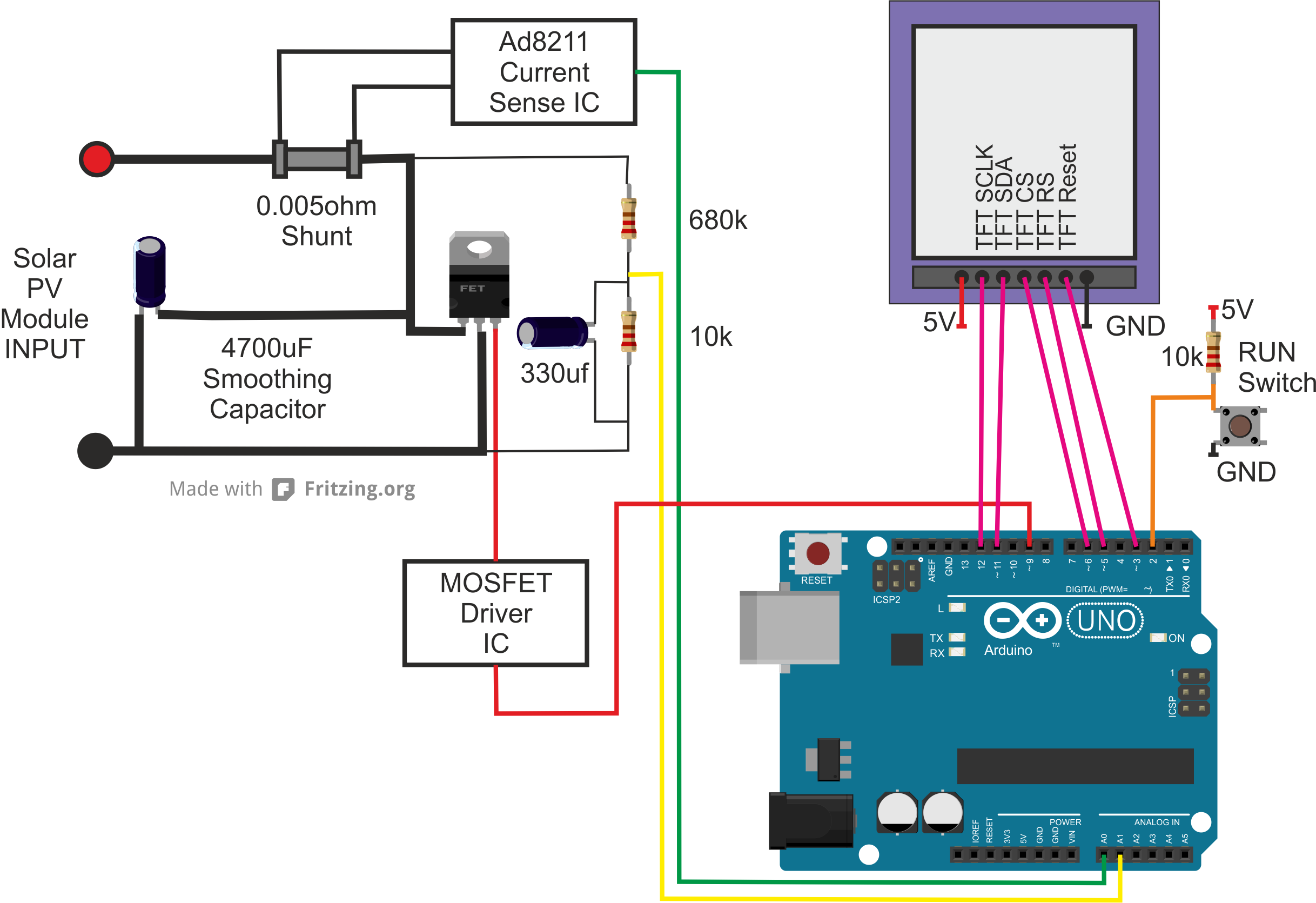 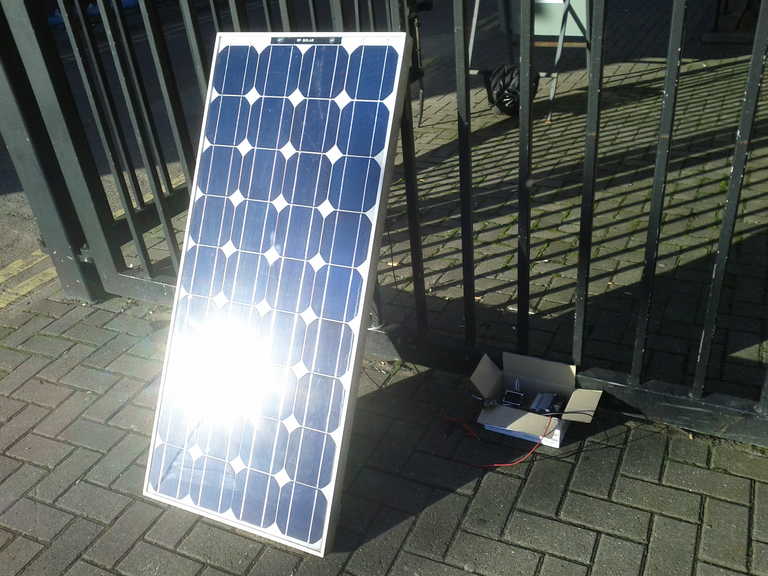 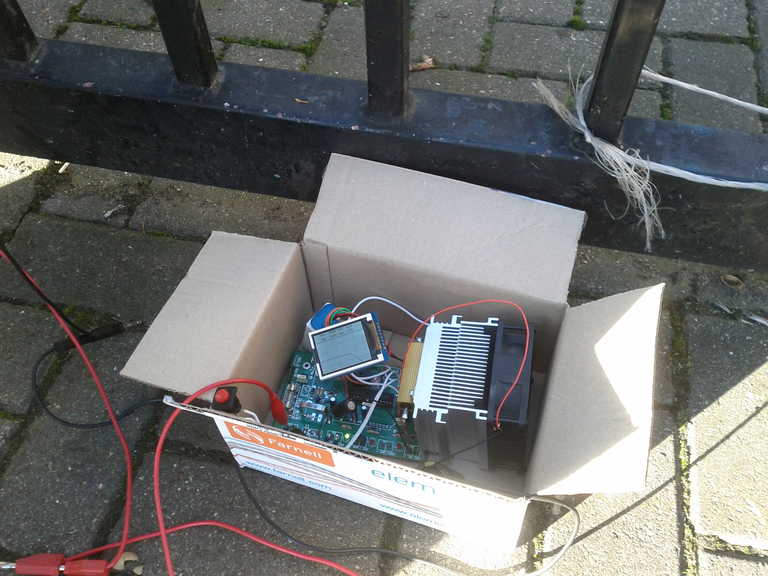 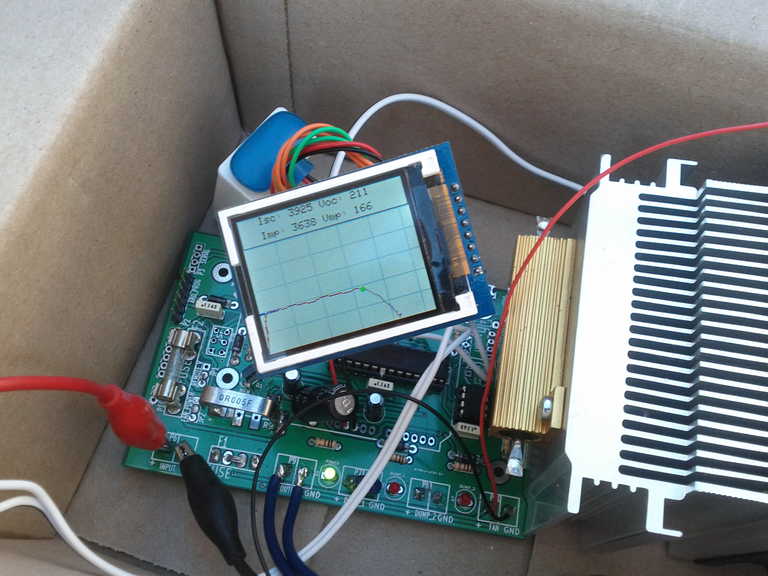 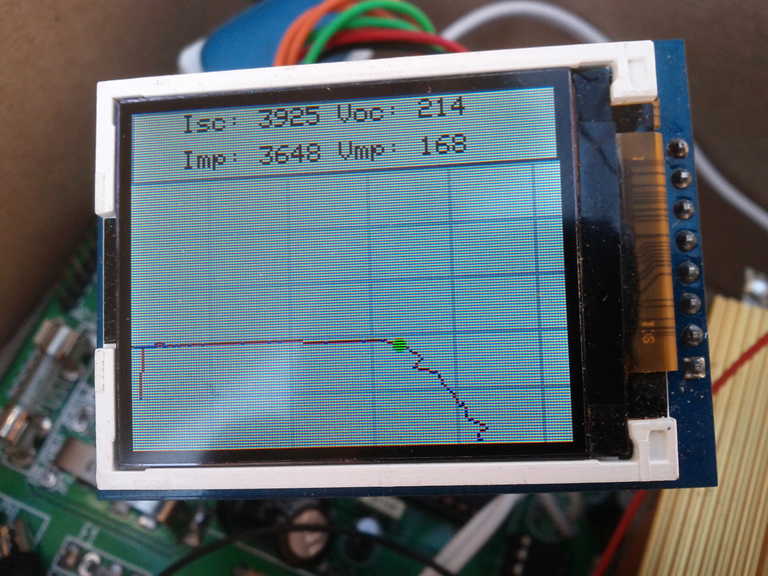 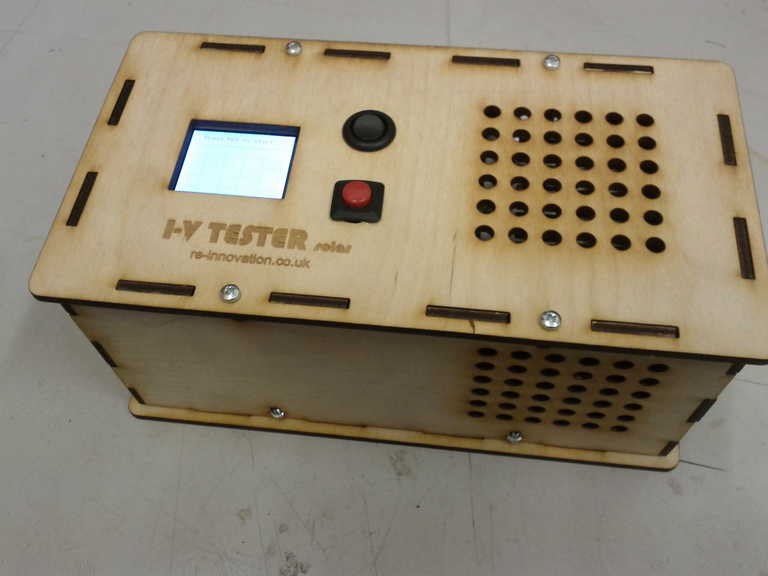 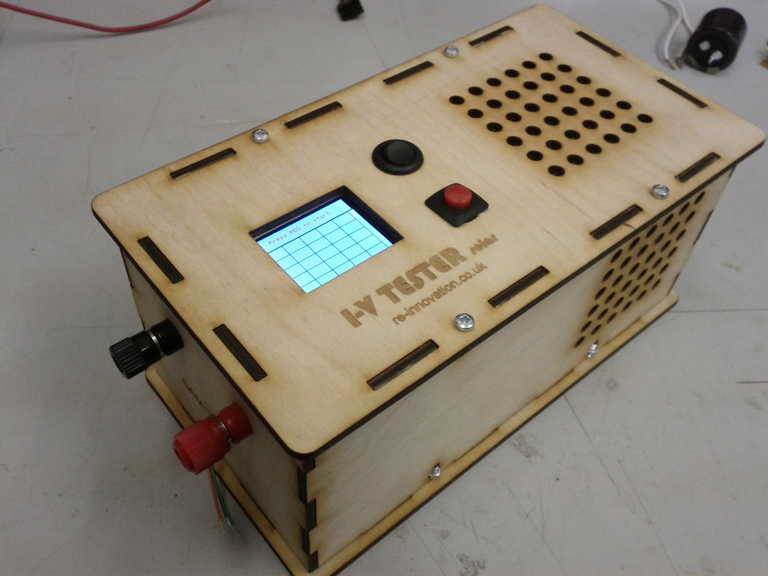 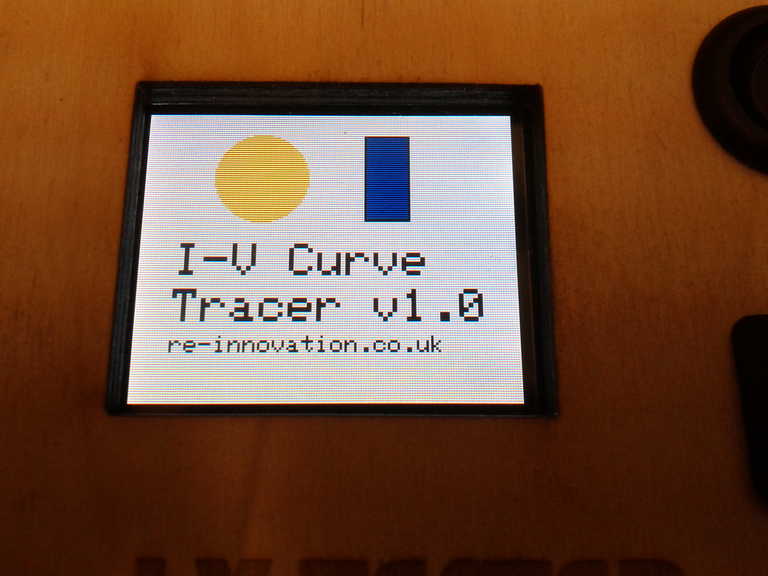 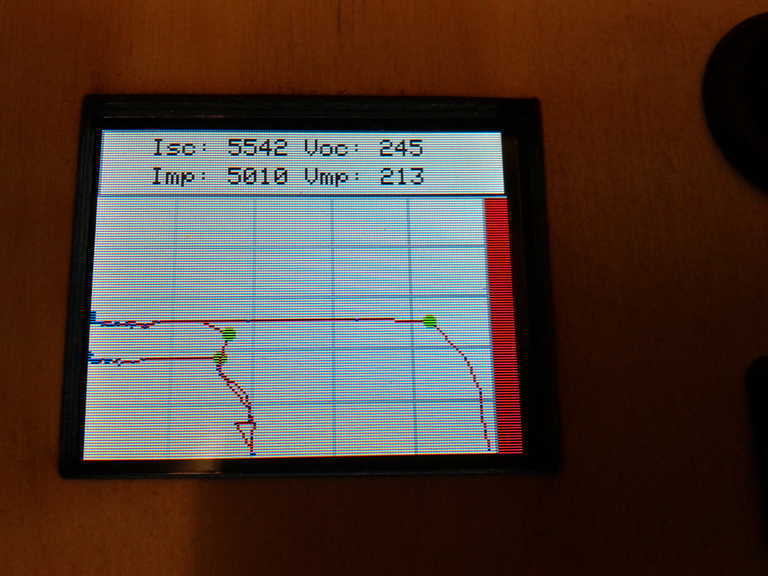