The main problem was to get accurate recording of a flush. We only needed to record when a ‘flush’ (usually a cupful of water) occurred. This would have to be attached to the waste pipe, so in pretty horrible conditions. It should not affect the operation of the latrine at all. 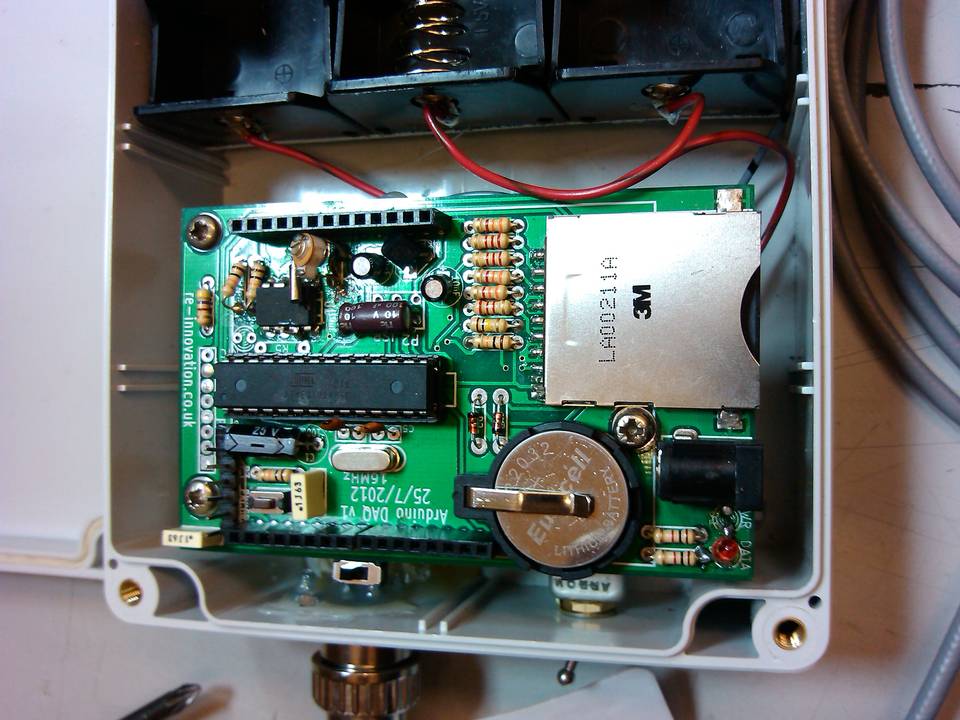 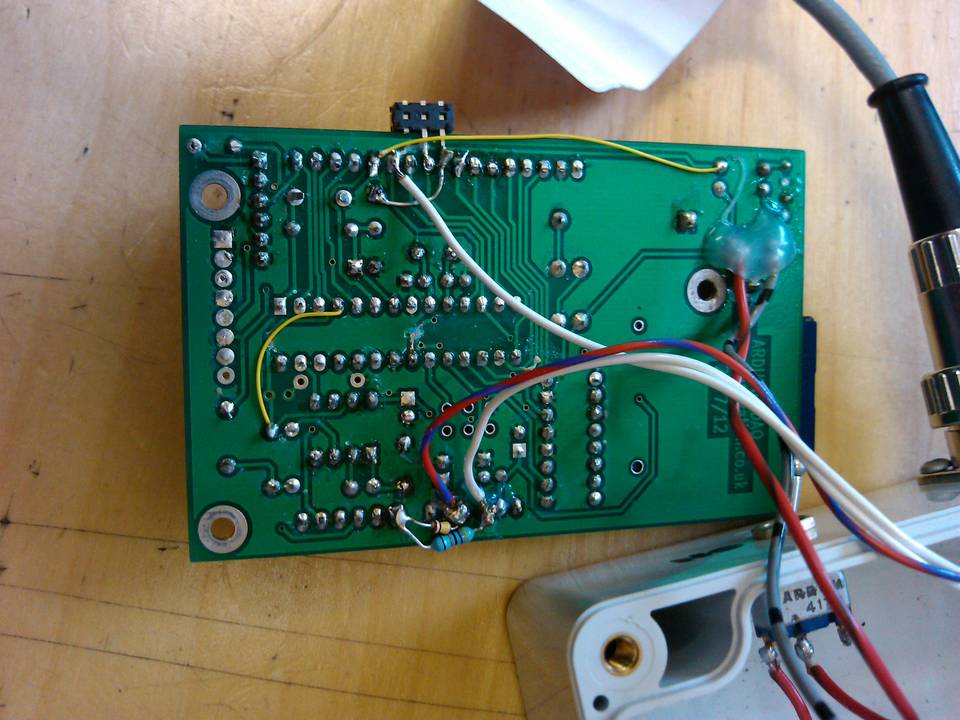 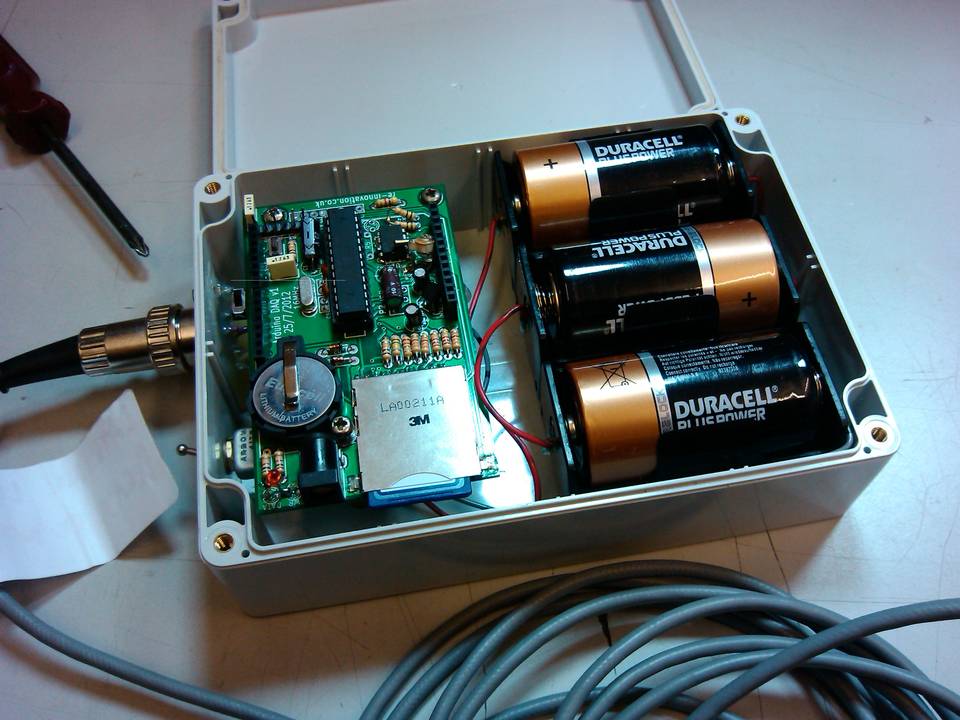 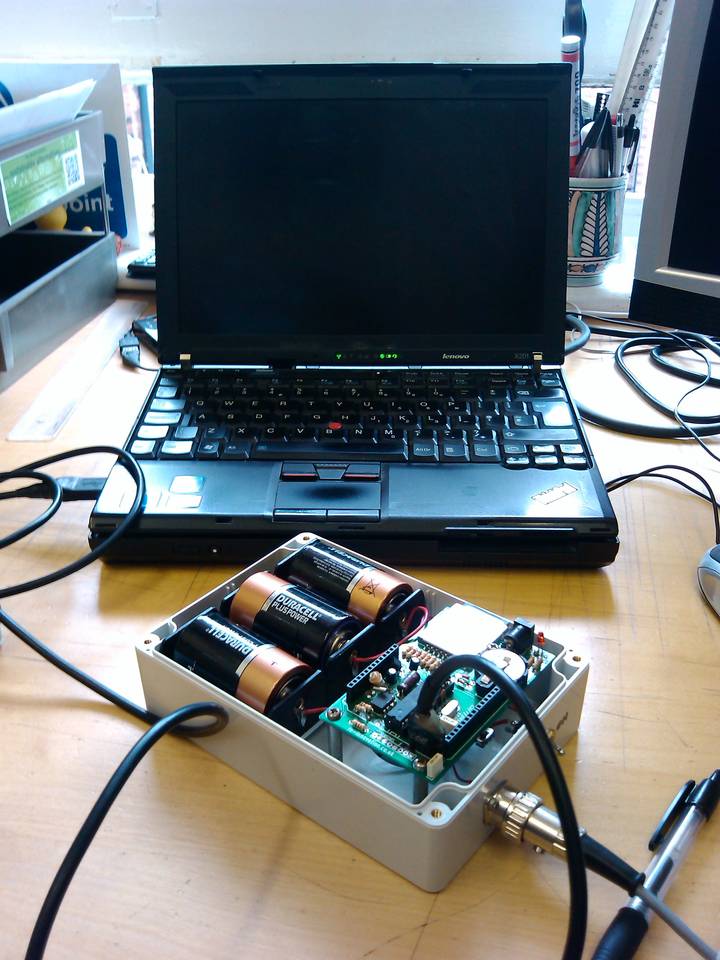 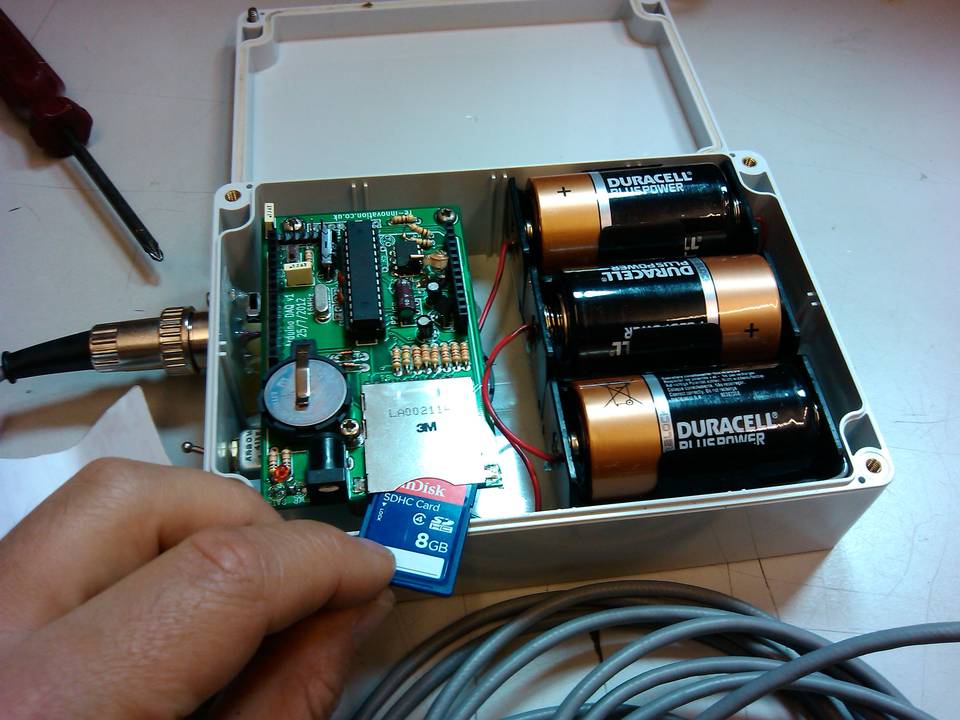 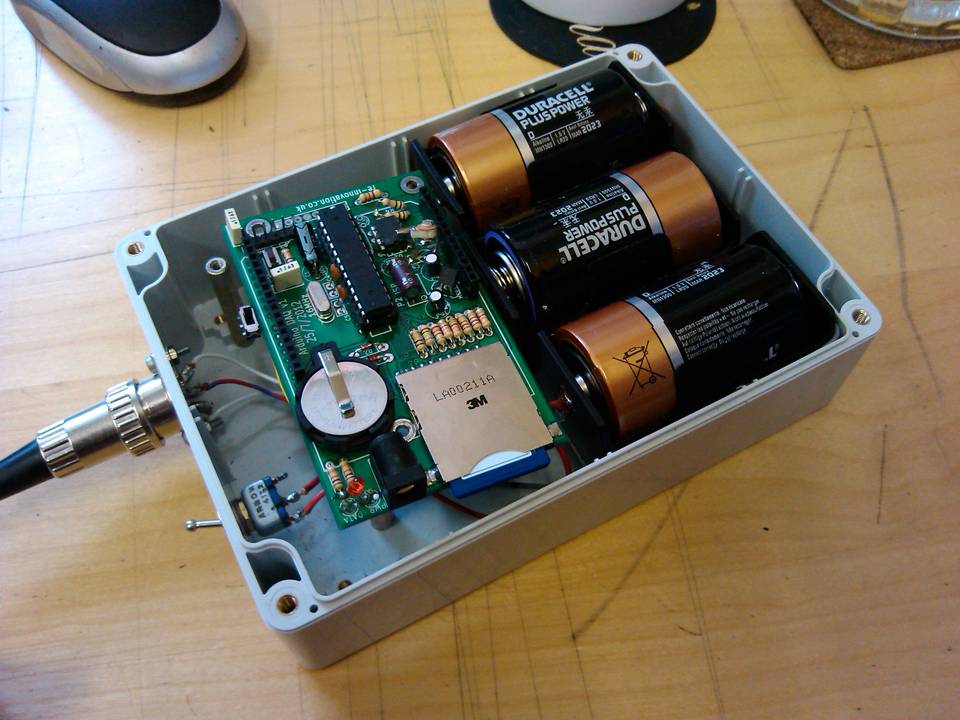 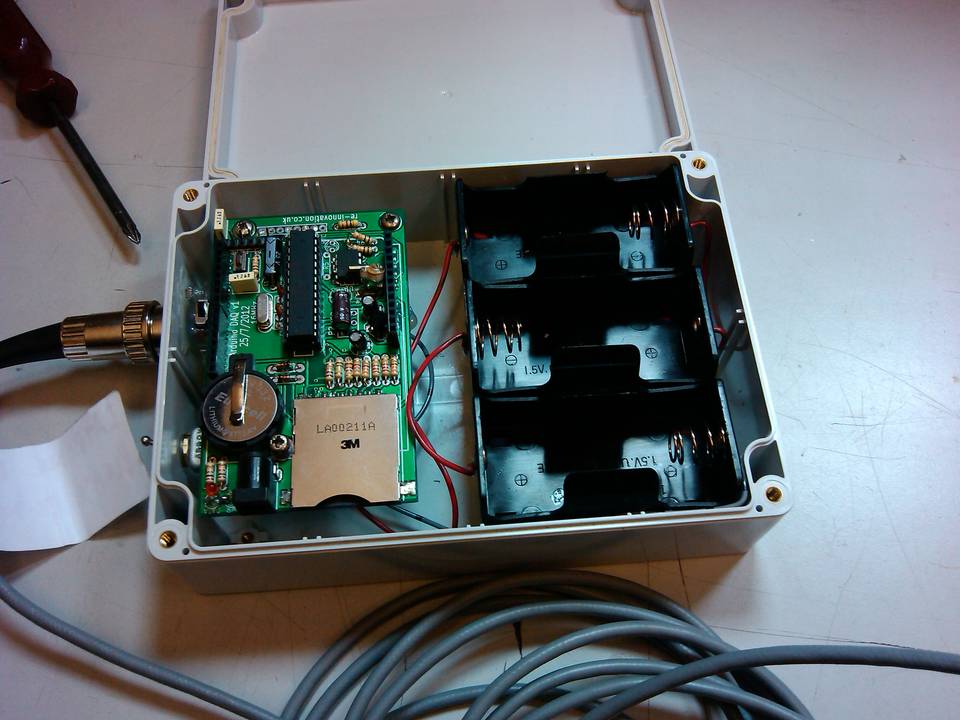 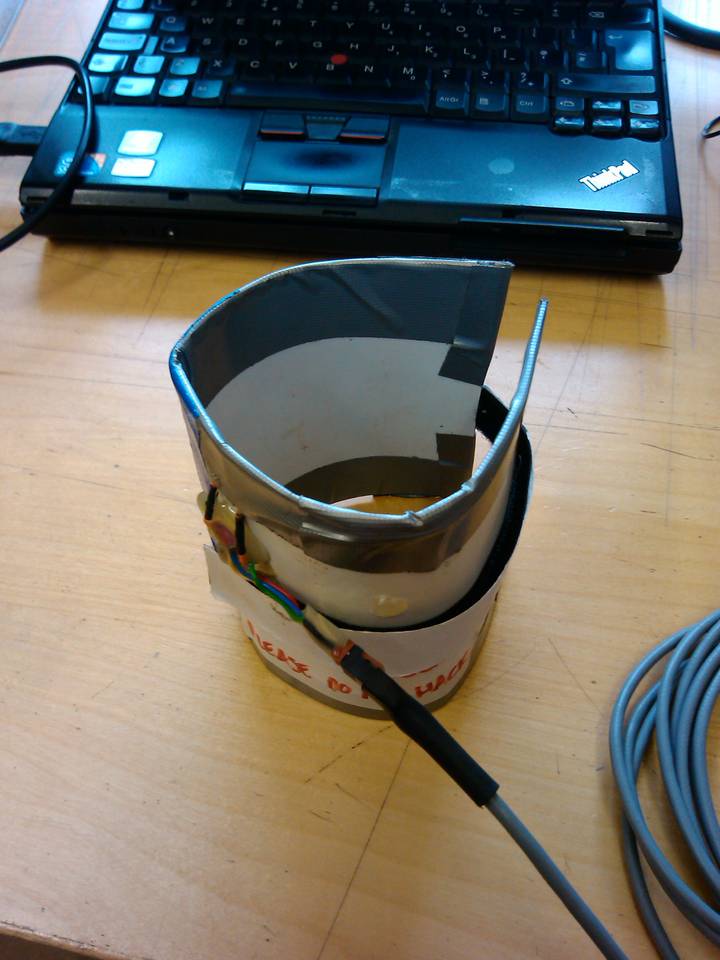 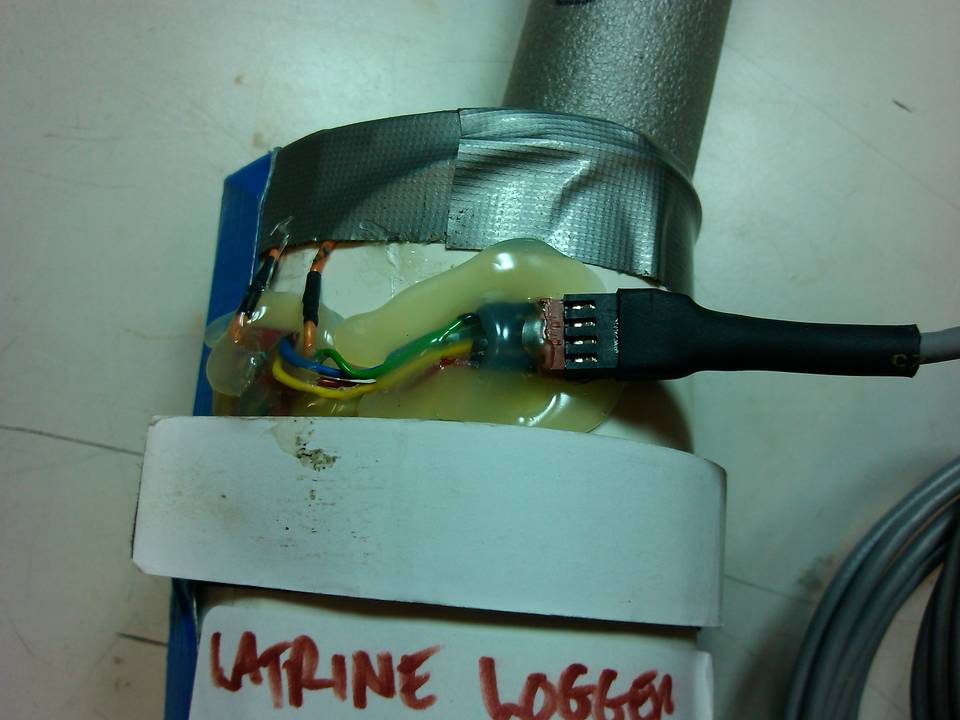 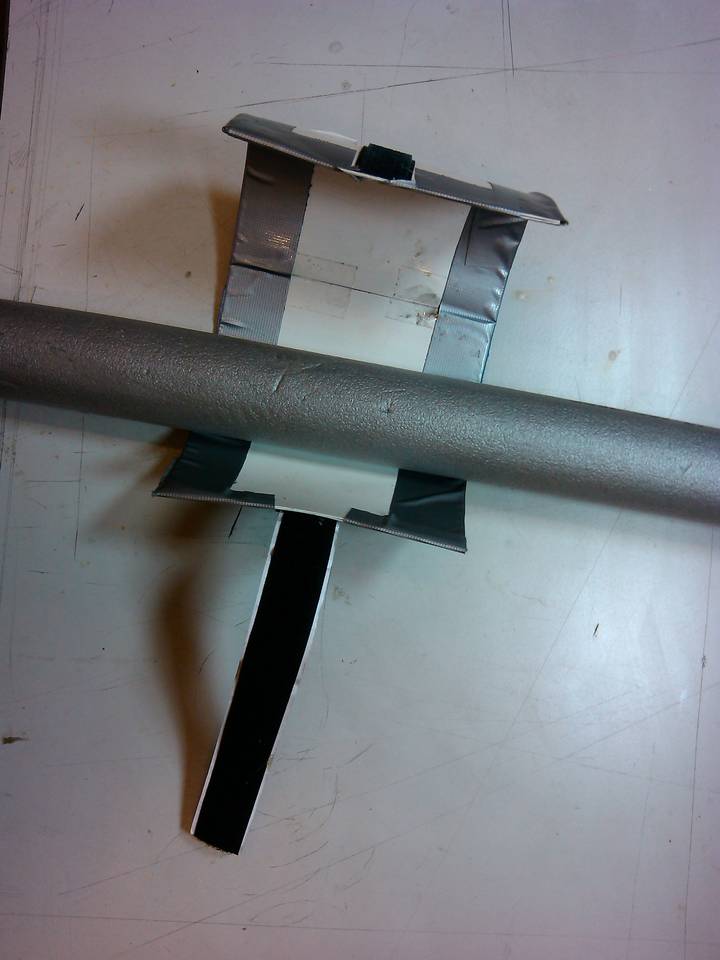 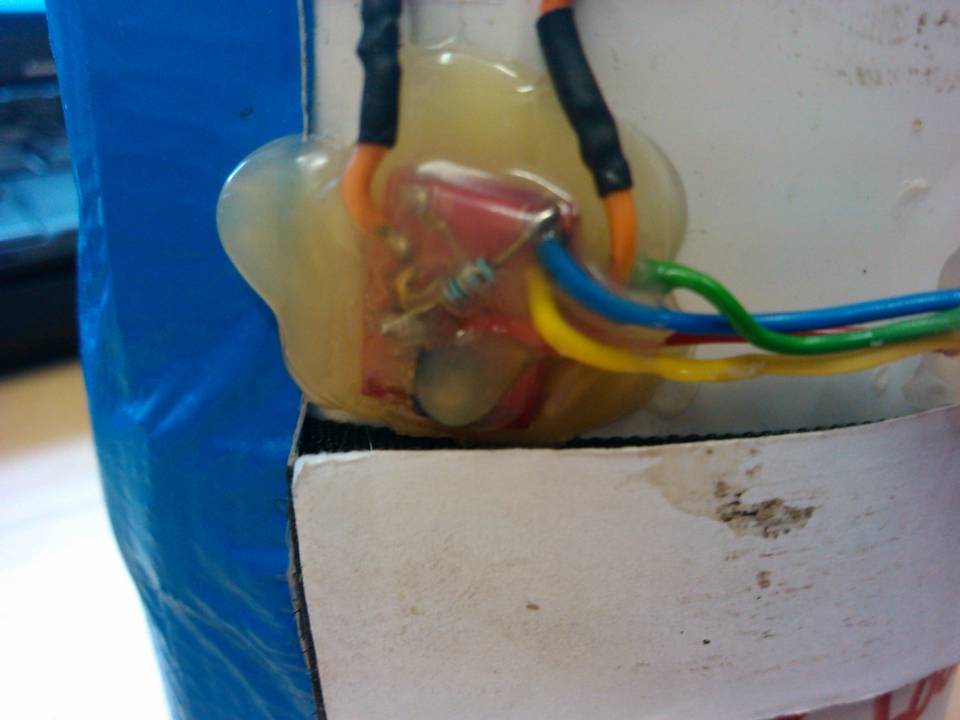 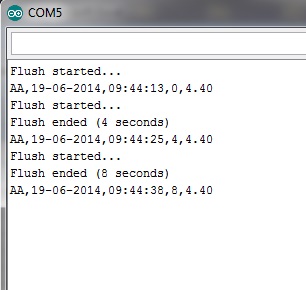 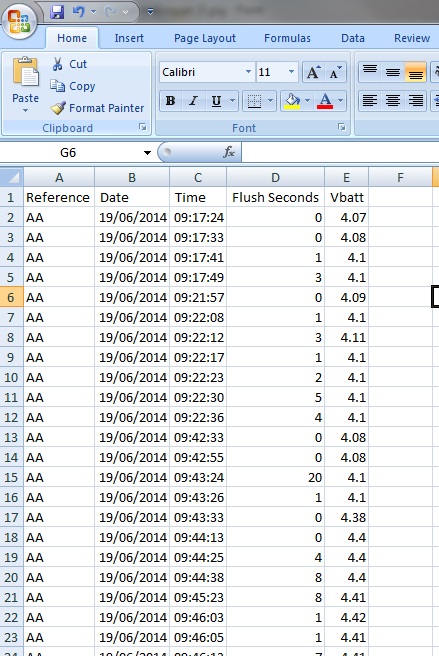 When opened in your favourite spreadsheet program each flush event is recorded in the file with date and timestamp.

There was an opportunity to test the unit in Malawi with a Water For People installation. The program was sorted out (a relatively easy to fix bug in the code). The unit has been taken to Malawi for testing.