Last weekend I went to the Small Is… Festival 2011 which was held within the grounds of the Schumacher Centre for Technology and Development, near Rugby. This is a weekend of discussion and hands-on workshops relating to international development and inspired by the writings of E.F Schumacher (who wrote the book ‘Small is Beautiful. A study of economics as if people mattered’. It was organised by Practical Action and Engineers Without Borders UK.

The weekend was amazing, with lively discussion, lots of practical things to do and build, old friends to catch up with and new friends to meet. This was topped off with live music and fire.

I have been going to the festival since it started three years ago. As with the previous years, I run a practical workshop on solar PV and off-grid power supply systems, which had some enthusiastic participants.This year I produced a handout covering the design cycle and practical information, which is available here for download and also in the information section of this site.

The workshops I participated in were inspiring and varied. I created plastic from potatoes, produced circuits using conductive play dough and built a rope and washer pump.

Also at the festival were V3 power with workshops on building wind turbines, my friends from Sheffield with a variety of pedal powered devices, the Sheffield Abundance project (I am involved with the Nottingham Abundance group after inspiration from the Sheffield folk), loads of interesting rocket stoves, spoon carving with Adam Hart-Davis, xylophones built from pallet wood and a solar powered cinema.

Due to the amount of things going on, I only managed a few photos but I recommend everyone to head to the festival next year and to read the works of E.F.Schumacher.

A round house from the Tin Village 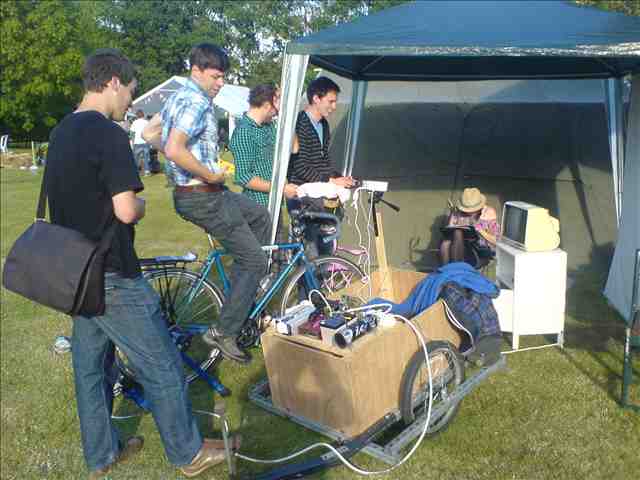 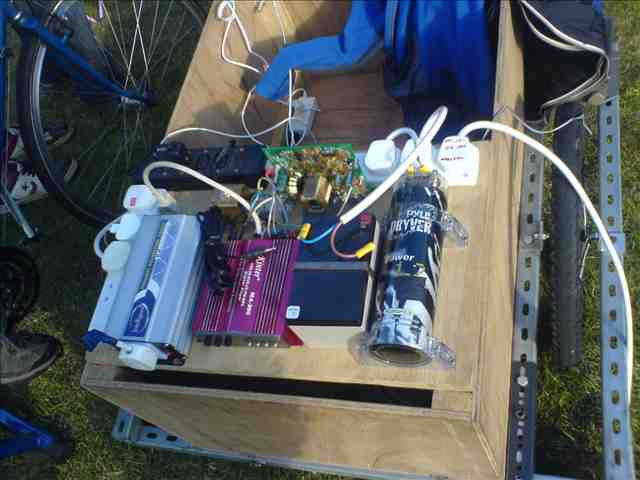 Close up of the pedal power trailer from Robin et al. 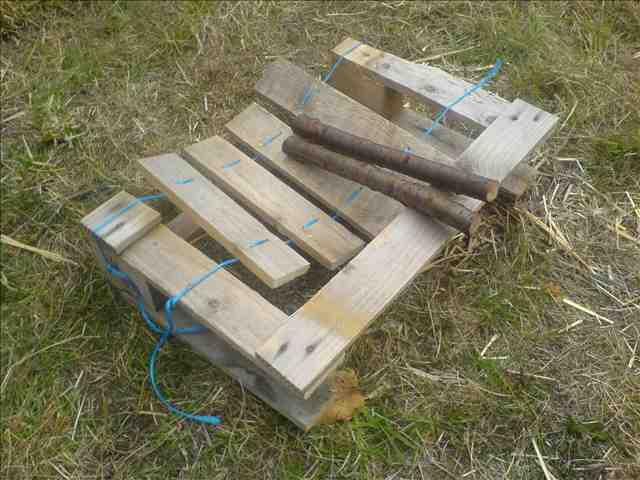 A pallet-wood xylophone – which sounded great. 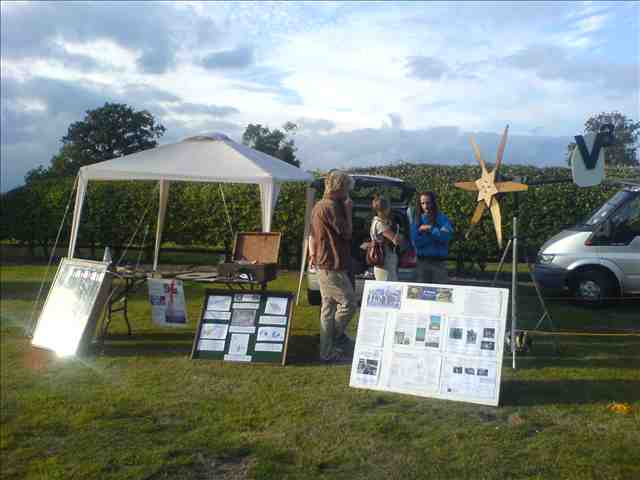 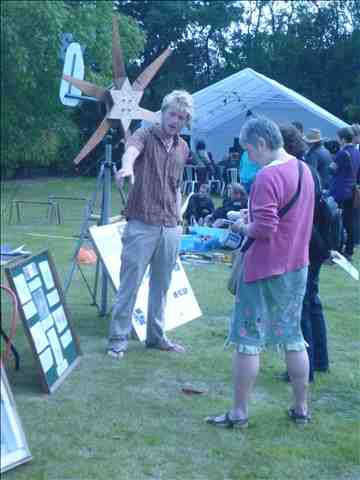 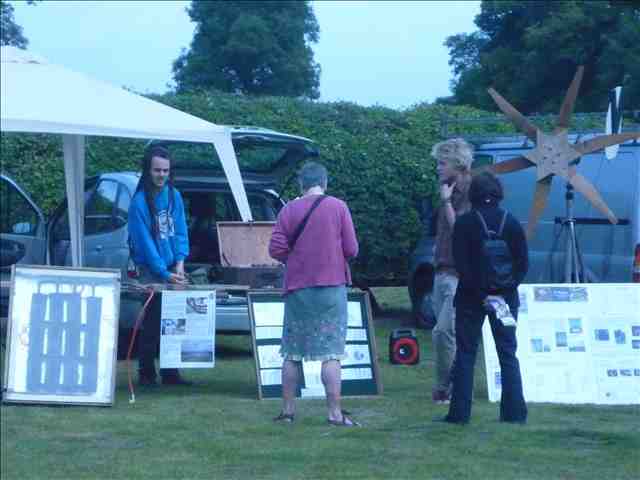 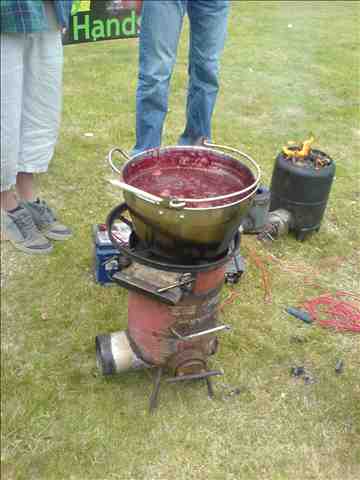 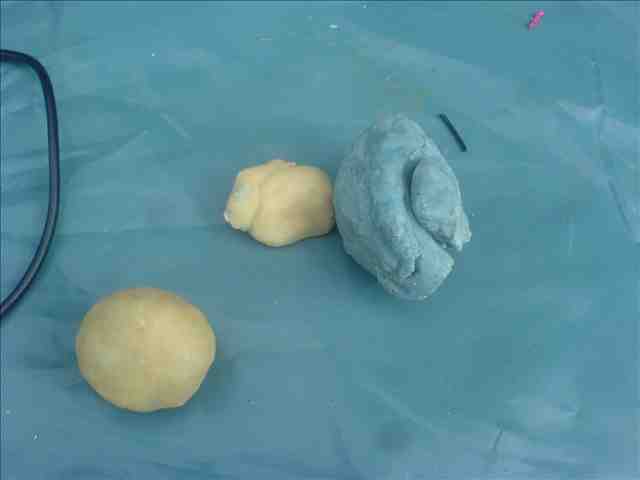 Conductive play dough as part of the EWB outreach program. 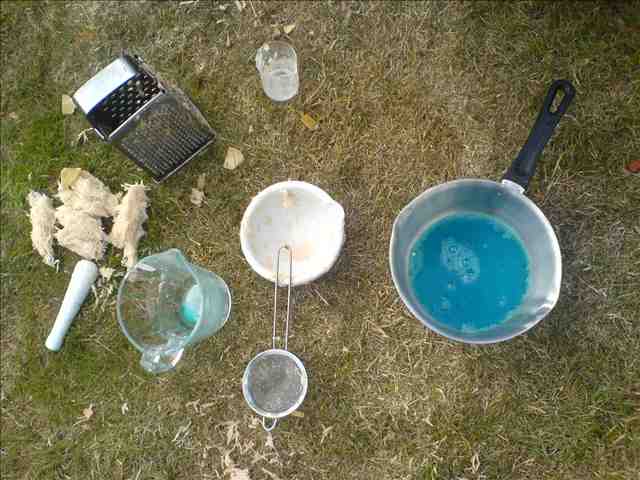 Making plastic from potato starch with help from vinegar and glycerol. 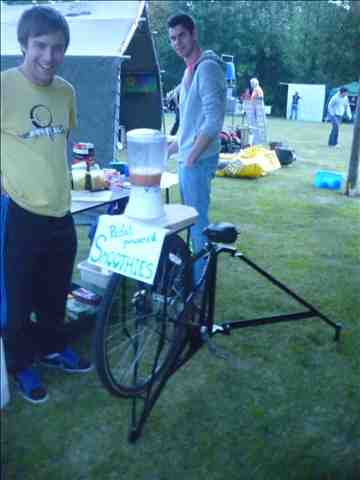 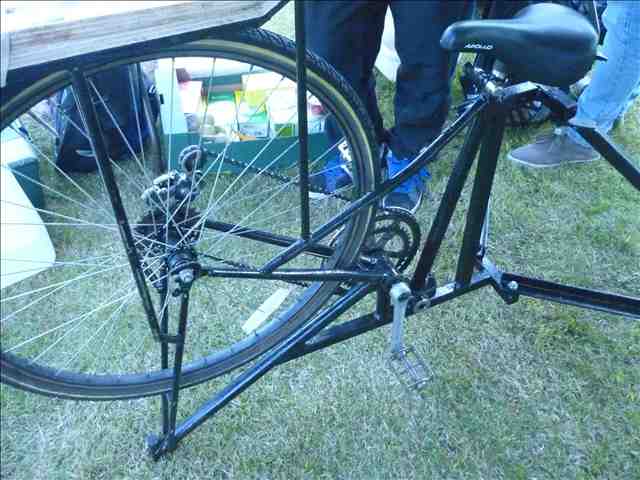 Close up of pedal powered smoothies from the Sheffield guys.

One response to “Small Is… Festival”