I have built a number of small, portable off-grid solar photovoltaic (electricity) systems. These are small enough to be moved relatively easily, but provide useful amounts of power for charging phones and laptops or for low power LED lighting. The great thing about solar PV power is that it is scalable and work in very small systems as well as much larger systems.

This post is about a system I recently built for my brother who works on information communications technology in Ethiopia (for a not-for-profit company, Digital Campus). This system included a 20Wp solar panel with a charge regulator, fusing, 12V connections and a lead-acid battery. He has done a blog post on using it and upgrading it here: http://alexlittle.net/blog/2012/01/31/solar-power-system/

I have been asked about making these systems, so I thought I would write up the build of this system to show the main parts. I will be running a skill share to build a small solar PV system at Nottingham hackspace sometime in the New Year.

Note: I did not have the solar panel when building this unit (it was not delivered on time), hence there are no photos of it. I’ll add these soon. 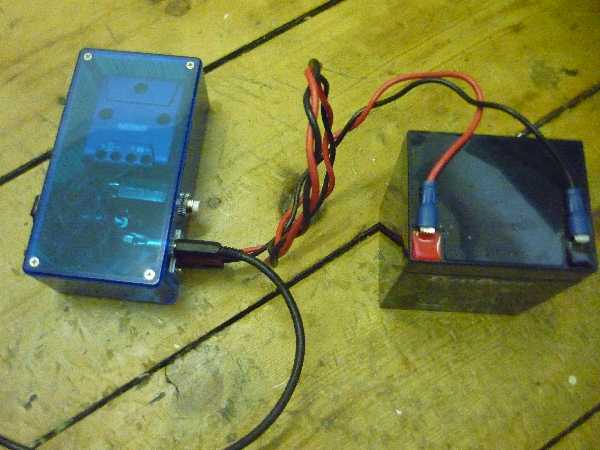 The finished charge controller unit. The lead to the battery can be seen, and the black lead goes to the solar panel. 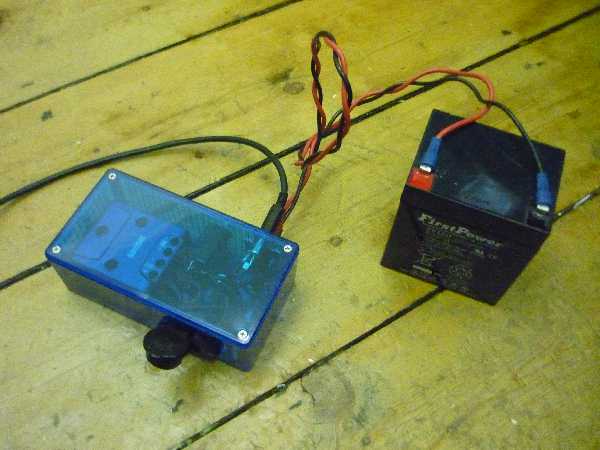 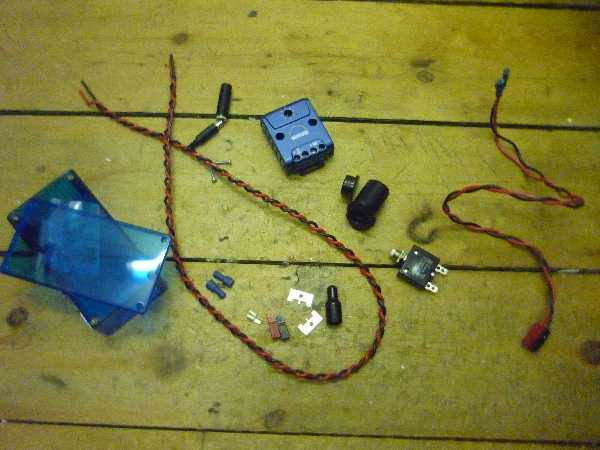 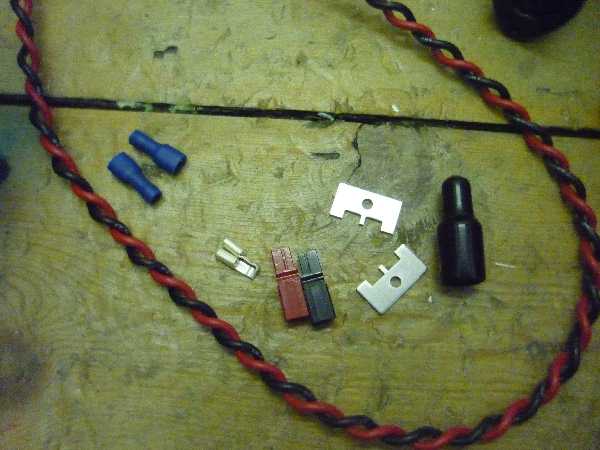 These are the parts for the Anderson type connectors. These connectors are good for 30A DC and are quick to connect, but they are relatively expensive. The metal bracket holds the connector into the box (see the later photos). 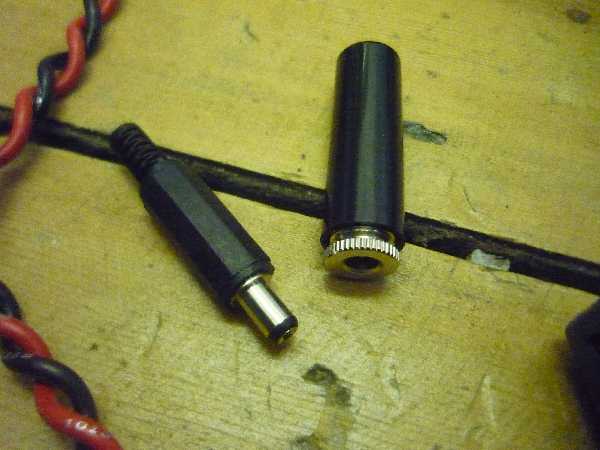 This is a power connector, generally good for 2A DC. Its a 5.1mm connector. I used this for the solar panel, although it’s probably not the best choice if you want to use higher current rated solar panel. I used it for a 20W solar panel, which would give a max of around 1.7A. 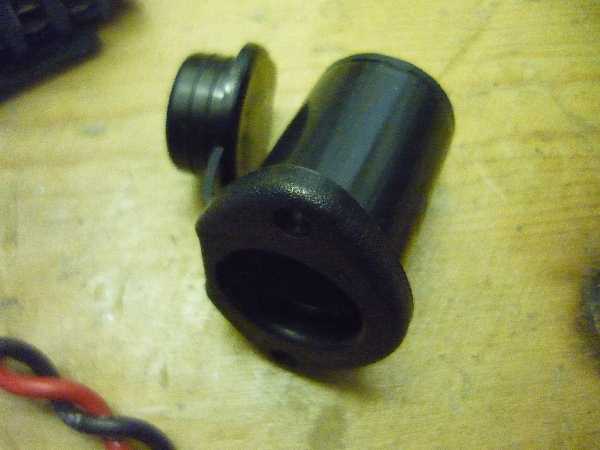 A 12V ‘cigar lighter’ type socket. The loads plug into this socket. 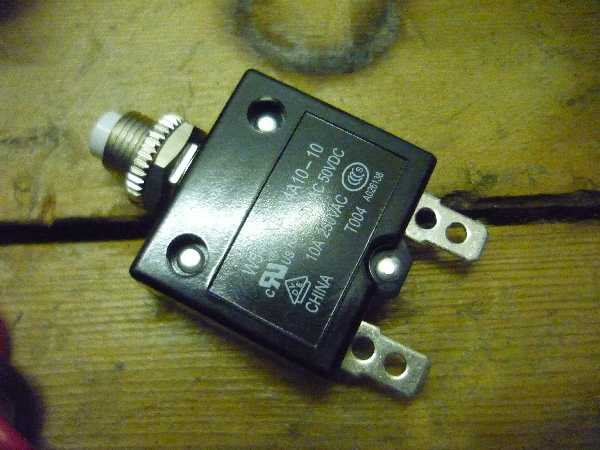 10A resettable fuse. This protects the wires and the battery from any short circuit. 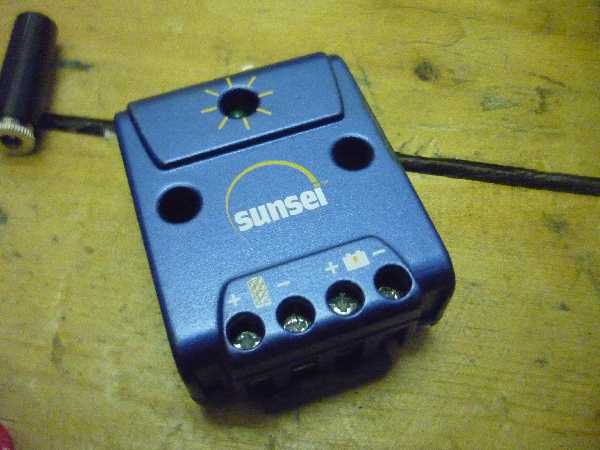 This is a charge regulator which protects the battery from over charging. The LED shows when the battery is charging and can be seen through the transparent case. 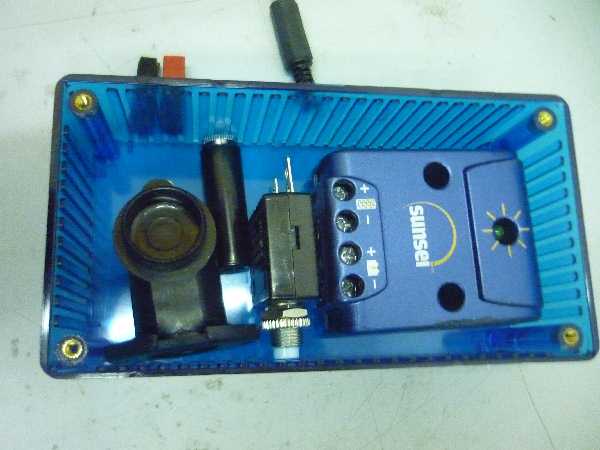 Check the components fit into the box chosen (not much room left in this case). 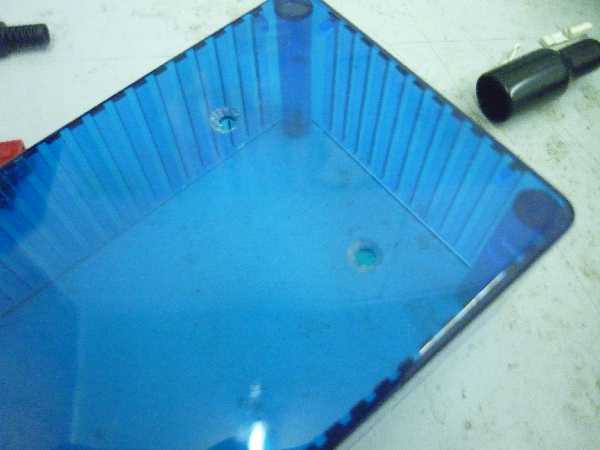 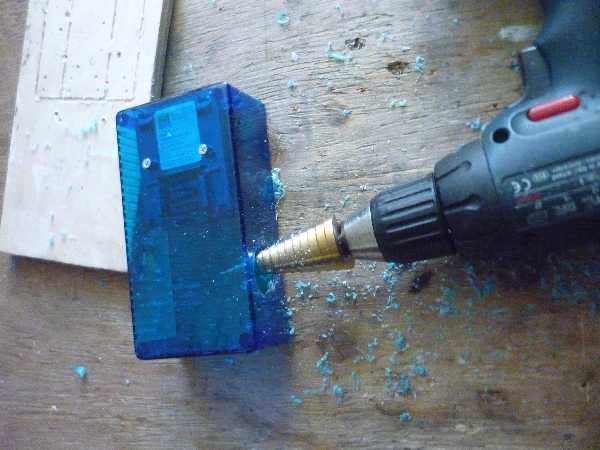 A cone drill bit is used to drill the large holes for the 12V lighter socket. 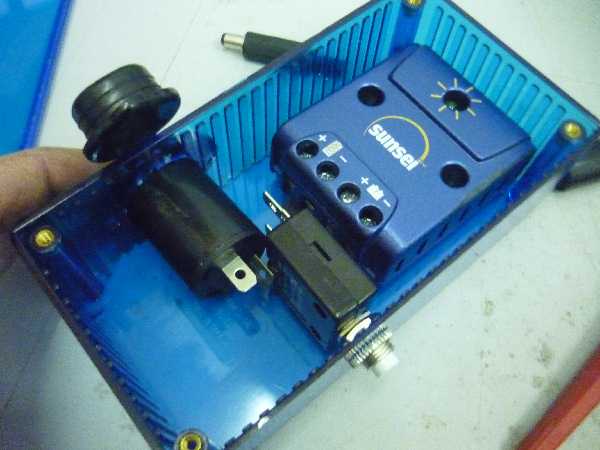 Start to fit in the components to ensure everything will fit. 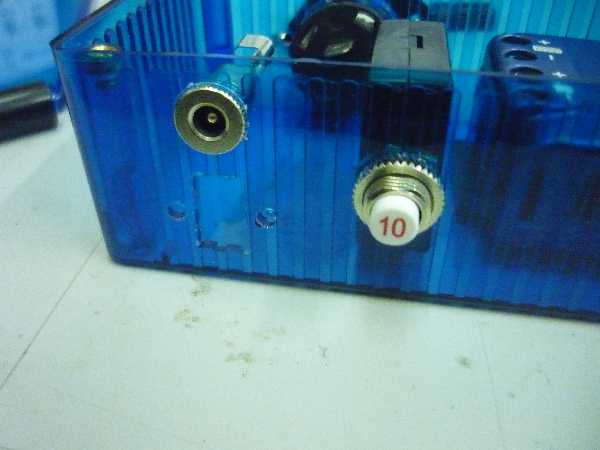 Holes drilled for the solar panel connector and the rectangular hole cut for the anderson connector. This was done using a circular drill and then a square file to file away the corners. 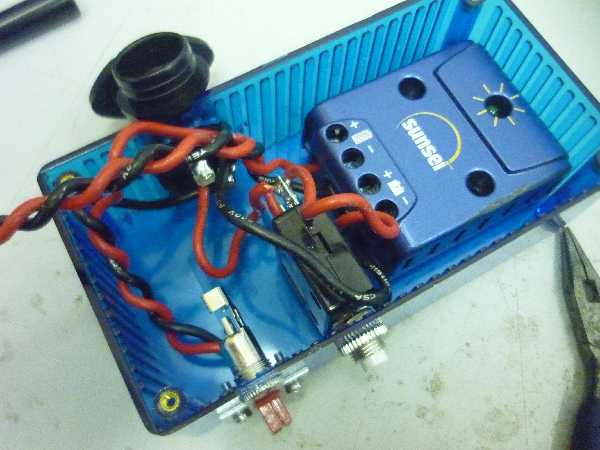 Start to wire up the system. I will add a circuit diagram here at some point (or follow my solar fact sheet from this blog post). 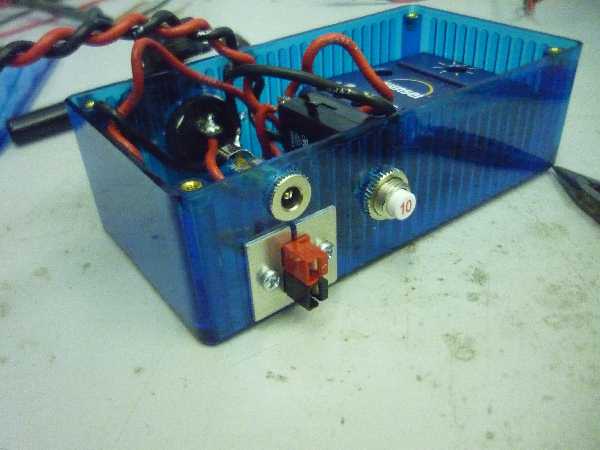 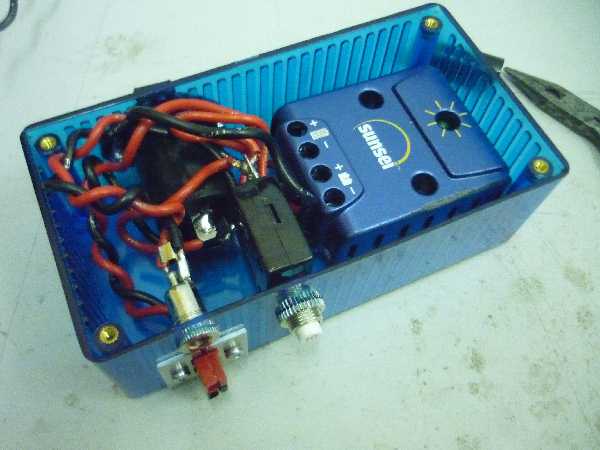 The unit open with the completed wiring. 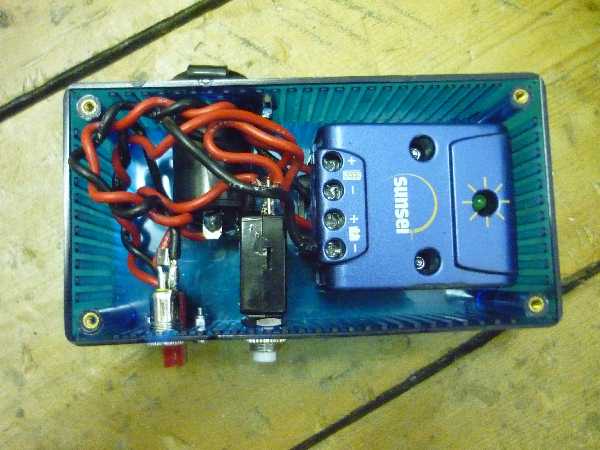 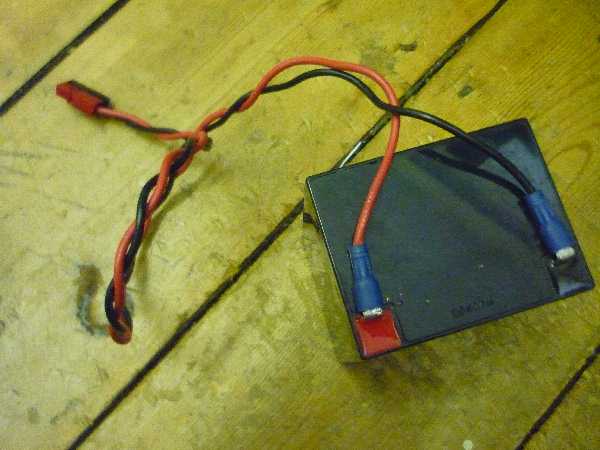 The cable to connect to the battery. This is a small sealed gel-type battery, but any small lead acid battery could be used.